Scott McEwen lives in San Diego, California, where he began writing while practicing law. He grew up in the mountains of Eastern Oregon where he became an Eagle Scout; hiking, fishing, and hunting at every opportunity presented. He obtained his undergraduate degree in Oregon, and thereafter studied and worked extensively in London, England. Scott works with and provides support for several military charitable organizations, including the Seal Team Foundation.

The war on terror exists both in fact and fiction, and hard men and women are called upon every day to fight its battles. Scott is proud to chronicle this fight. 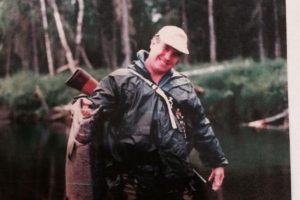 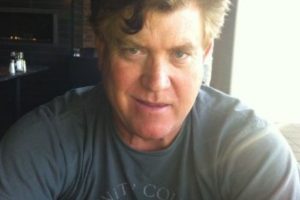 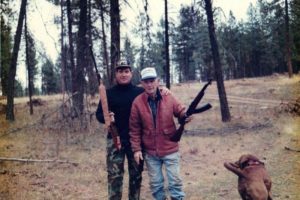 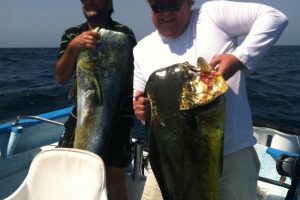 Scott’s interest in military history, intense patriotism, and experience with long-range hunting rifles compelled him to accurately record the battlefield experiences of Chris Kyle, the most lethal sniper in United States military history. Chris and Scott started American Sniper at Scott’s home in San Diego, and from there the story grew to a #1 New York Times Bestseller. American Sniper has now sold more than One Million copies and has been translated into over twenty languages. We lost Chis Kyle on February 2, 2013, and he is deeply missed by all. American Sniper, the movie, starring Bradley Cooper, and directed by Clint Eastwood, was released on December 25, 2014. It became the number-one movie in the United States for that year and was nominated for six Academy Awards, winning one. 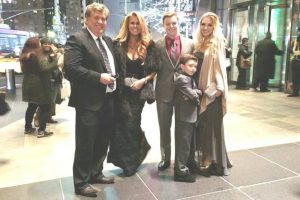 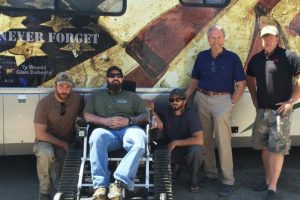 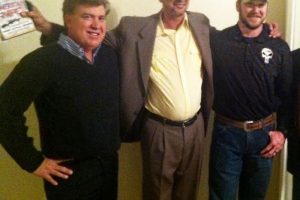 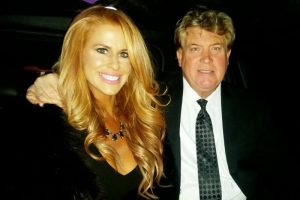 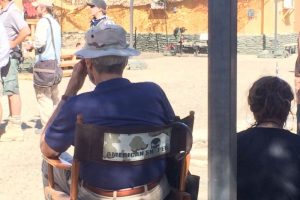 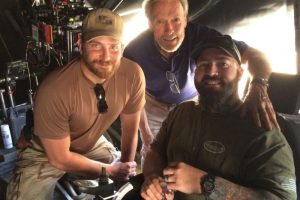 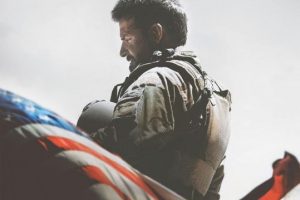 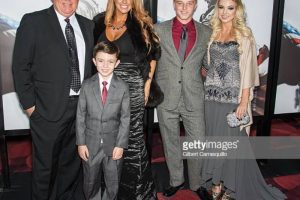 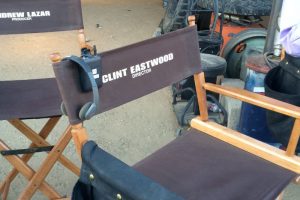 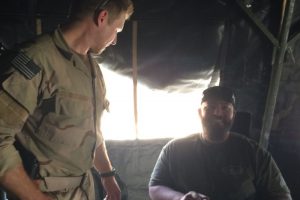 Scott’s second non-fiction, Eyes on Target, provides a riveting view of the Navy SEALs as never seen before. It also includes a definitive view of why the Benghazi attack was both predictable and preventable, and what should have been done to save the brave Americans killed during the attack.

Scott started his first Novel series in collaboration with Thomas Koloniar which resulted in the National and Amazon Bestseller Sniper Elite-One Way Trip. Based on true events, Sniper Elite explores a series of real sniper stories that have been fictionalized in the novel.

Already critically acclaimed, Target America-Scott’s latest book-is the second in the Sniper Elite series. The plot in Target America explores a not-so-fictional result when you release terrorists from Guantanamo Bay. A story that has received national attention, given the reality we have observed as of late.

The third installment in the Sniper Elite series was released in May, 2015 and is called The Sniper and the Wolf. This novel takes Navy SEAL Gil Shannon and his teammates to places SEALs must operate that are heretofore unexplored in fact or fiction.

Scott had two books published in 2018. The first is a new fiction series called Camp Valor. Camp Valor was an action-adventure series designed to appeal to the Young Adult in all of us.

The Second was a non-fiction title called City of Death: Humanitarian Warriors in the Battle of Mosul. An amazing true story about Ephraim Mattos, and the assault on Mosul by him and the Free Burma Rangers. Scott says, “This was quite probably the most important story and book I have ever had the pleasure to work on.” 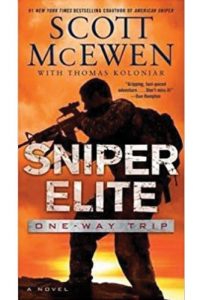 The Sniper Elite series was acquired by SONY Films and was developed for a movie. We worked with Jaume Collet-Serra (Director) and Sheldon Turner (screen writer) to put the hottest action ever to-date on the screen. 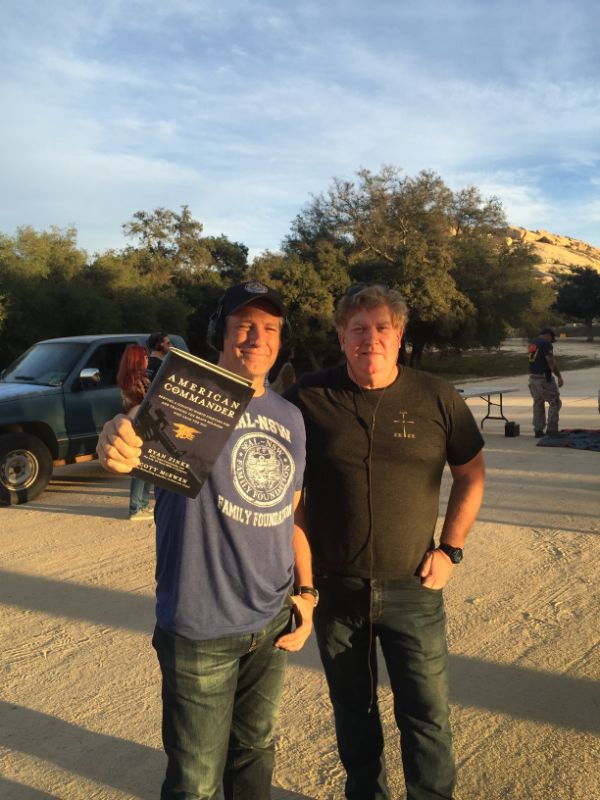 In recent years, the world has learned just what is required to bravely serve America through SEAL Team Six. Now, for the first time, we hear from their commander.

For more than half a decade, Ryan Zinke was a Commander at the elite unit Navy SEAL Team Six. A 23-year veteran of the U.S. Navy SEALs, Zinke is a decorated officer and earned two Bronze Stars as the acting Commander of Joint Special Forces in Iraq. Zinke trained and commanded many of the men who would one day run the covert operations to hunt down Osama Bin Laden and save Captain Phillips (Maersk Alabama). He also served as mentor to now famous SEALs Marcus Luttrell (Lone Survivor) and Chris Kyle (American Sniper).

When Zinke signs with the U.S. Navy he turns his sights on joining the ranks of the most elite fighting force, the SEALs. He eventually reaches the top of the SEAL Teams as an assault team commander at SEAL Team Six. Zinke shares what it takes to train and motivate the most celebrated group of warriors on earth and then send them into harm’s way. Through it, he shares his proven problem-solving approach: Situation, Mission, Execution, Command and Control, Logistics.

American Commander also covers Zinke’s experience in running for Montana’s sole seat in the United States Congress. Zinke’s passion for his country shines as he conveys his vision to revitalize American exceptionalism. This book takes readers behind the scenes and into the heart of America’s most-feared fighting force. American Commander will inspire a new generation of leaders charged with restoring a bright future for our children’s children.